The Department of African American Studies supports the VCU and the Richmond communities through research partnerships, student internship placements, lecture series and more.

Our Community Advisory Board

The Department of African American Studies advisory board is composed of community leaders and changemakers who support our mission. The board provides feedback on departmental programming and initiatives, helps us identify opportunities for community engagement, and supports us in offering enriching mentoring and internship opportunities for students.

Defenders for Freedom, Justice and Quality 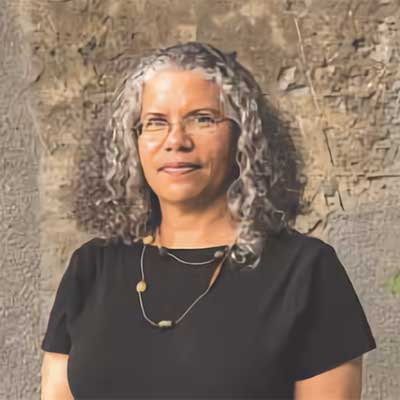 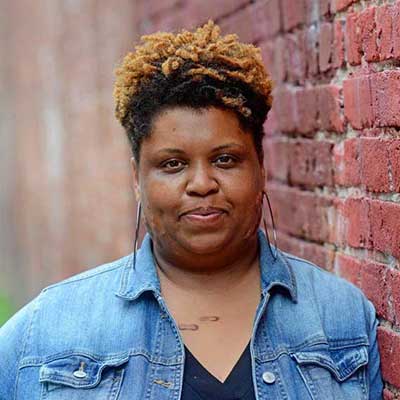 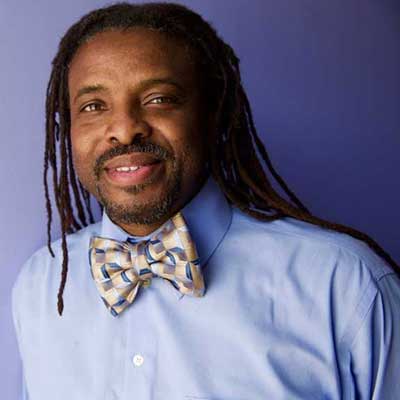 For Our Children Productions 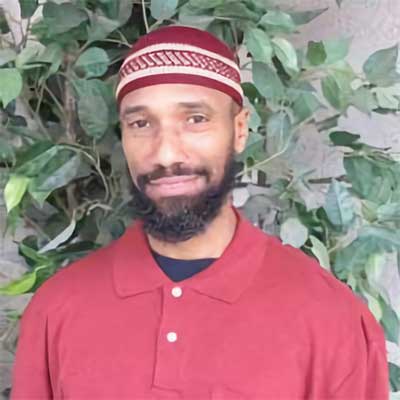 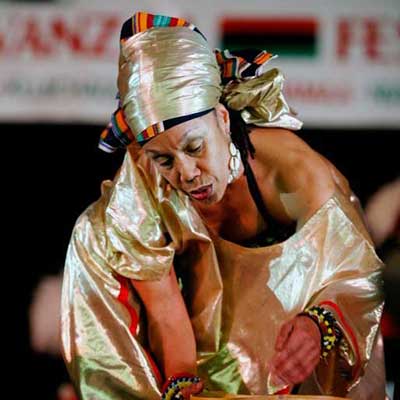 Edwards was born in Los Angeles, Calif. She possesses a Bachelor of Arts Degree in Visual Arts from California State Polytechnic University. She also studied at Mason Gross School of the Arts at Rutgers University. Edwards is one of the founding members of a Richmond-based activist organization titled Defenders for Freedom, Justice and Quality. It was through this organization The Defender’s Sacred Ground Project was born. For eight years, the organization worked tirelessly to reclaim Richmond’s African Burial Ground. Currently, the focus is to inform the community of the struggle to preserve Shockhoe Bottom with a memorial park that is nine acres. Edwards was president of Virginia Friends of Mali from 2009 until 2017. This program sought to develop a relationship between Richmond and Ségou, Mali.

Moon’s multifaceted skill levels have lent themselves to her many titles including marketing and social media specialist, film curator, and founder and creative director. She takes pride in giving other filmmakers a platform to get their message across to broader audiences through her film festival, the Afrikana Independent Film Festival. In addition to her extensive skill set, Moon was paramount in the expansion of Croaker’s Spot brand. The store has two new locations in the Richmond Metro area. Moon got a degree in sociology from Virginia Commonwealth University and uses the information she learned in everything she does.

Shabazz is a Richmond native who has served his community as an organizer and activist for 25 years. His work with the New Virginia Majority helps those affected by mass incarceration. Shabazz worked to support Governor Terry McAulliffe’s April 22nd, 2016, order to restore voting rights for 206,000 incarcerated men and women.

Born in Somerspoint, N.J., in 1954, Abdulmumit serves as a community activist, motivational speaker, author and playwright. He always had an intense desire for activism since his teen years. At the age of 16, he joined the Black Panther Party and eventually went underground in the ranks of the Black Liberation Army. Because of his involvement in the Black Panther Party, he was incarcerated as a domestic political prisoner and prisoner of war for 23 years at Lewisburg and Leavenworth Federal penitentiaries.

He currently lives in Richmond with his wife and three children. He and his wife own For Our Children Productions, which curates original social- and political-themed performances. He also works as community case manager at a free clinic that offers HIV/STI workshops in schools and prisons, does HIV testing in jails and prisons, and case manages HIV + inmates upon their release.