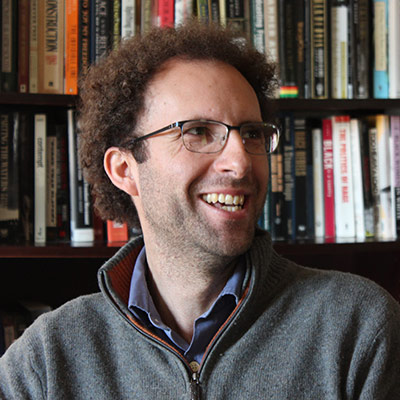 Ewing’s work focuses on the historical dynamics of power and identity in the African diaspora. His first book, The Age of Garvey, examines the anti-colonial politics of Garveyism in the United States, the Caribbean, and Africa. The book is the recipient of the 2015 Stuart L. Bernath Book Prize, awarded by the Society for Historians of American Foreign Relations. Ewing is currently working on three book projects: his second monograph, a global history of Pan-Africanism; “Global Garveyism,” an edited collection of essays charting the global reach and importance of Garveyism (with Ronald J. Stephens); and Dread History, a collection of essays by Robert A. Hill, the legendary scholar of the Pan-African tradition.